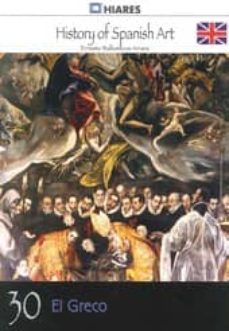 Toward the last third of the 16th century, an exceptional painter came to Spain: Domenico Theotocopulos, known to us as El Greco. Before and after him, other painters arrived, such as Cincinato, Cambiaso, Zuccaro, Tibaldi, etc., most of them finding patronage at the court of Philip II but they were all lesser artists as would also be the case in the 17th century. In comparison to them, El Greco is an unrivalled and unpredictable personage. In spite of his Cretan ascent (El Greco means The Greek), he has often been claimed to be either Venetian or Spanish, because it was within these two traditions where he received training and carried out his work.

The history of the Museum is closely associated with the figure of Don Benigno de la Vega-Inclán y Flaquer, the marquis of Vega-Inclán (1858-1942), one of the most important patrons of the arts in the first half of the 20th century and the man who started the trend in Spain of reconstructing the historical locations where the works of art on display were originally created.The Museo del ...